I discovered these pictures on the blog Simply Sammi via We Think, We Dream.  They are moving and they’re important.  As American warships are approaching the Libyan coast this is the side of things we don’t get to see.  To quote “WeThink, We Dream”:

“Of course the news won’t show this.  No, they’ll just keep stating over and over that the US is sending two warships to the area because that is more important than showing Americans that not all Muslims are evil like they already believe because that would be asking too much of the media.”

Please look at the following photos and understand.  Not all Muslims are like those committing these acts.  Please pass this on so their voices may be heard above the din of sensationalist media.  I do not, however, under any circumstance sympathise or condone the actions of violent men and women who hide behind religion to exercise their darker bloodlusts.  I find using any god as an excuse for such things abhorrent.  People like these offenders believe an “eye for an eye” as retribution is their duty, never realizing that it’s nothing but the perpetuation of a never ending cycle of revenge and ultimately destructive.  It solves nothing as is illustrated by U.S warships on the move.  Another war.

Was the movie in poor taste?  Yes, however many such movies exist satirizing different religions and have not led to bloodshed.  People can be mature enough to simply turn away.  People will always inevitably voice opinions we don’t agree with.

Was this film worth bloodshed?  NO.  NO.  NO.  Letting it die in obscurity instead of feeding its publicity would have been the smarter move.  Now it’s going viral as the world’s curiosity has been piqued.  I viewed the trailer.  I’m equally guilty.  It wasn’t worth it.

Let the peaceful voices of these people be heard.  Please pass this on. 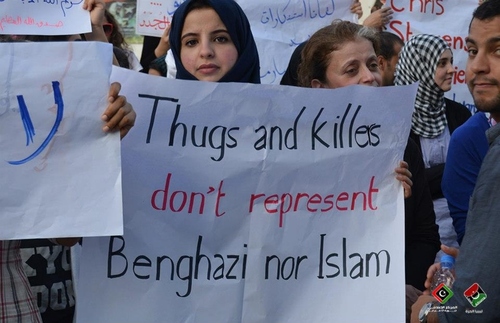 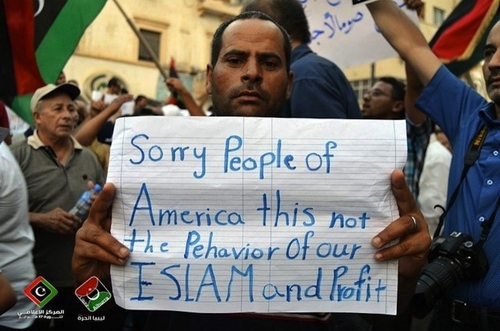 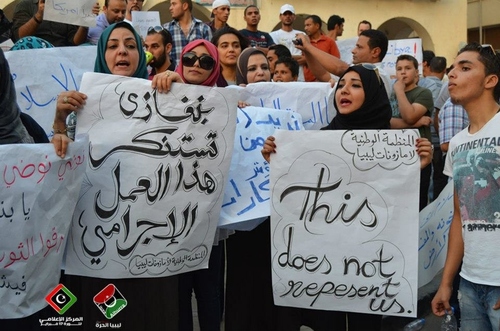 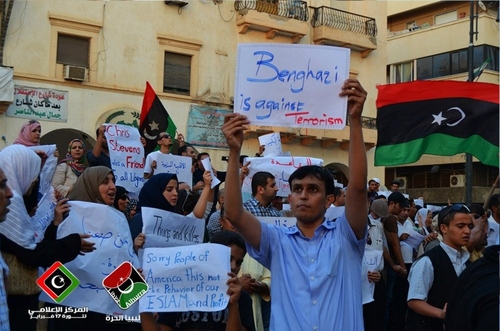 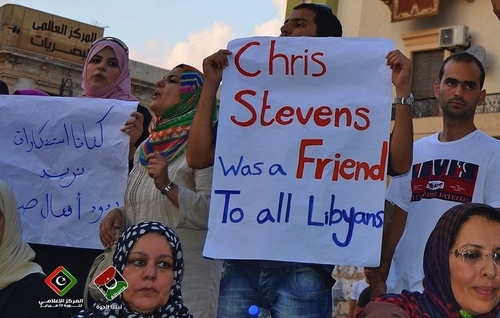 Opinions?  Do we really need more warlike involvement in the Middle East?  What are your fears?